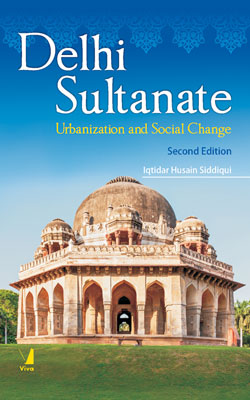 Modern scholars have studied the political history of the Delhi Sultanate in detail since the colonial period. However, its cultural splendour has not received adequate attention, although the standards set during the Delhi Sultanate period in arts, architecture, literature and its currency retained their appeal and provided a reference point to the Mughals. The author probes into the complex socio-cultural phenomena and uses his analysis to unravel less-known aspects of the Sultanate political economy, the process of urbanization, economy and trade and their impact on society. Besides new professions that flourished as well as scientific developments, teaching and literary traditions that led to social change and enhanced social mobility are discussed in detail.

His exposition of the social and economic role of the bazaars and urban centres in general, and in the metropolis of Delhi in particular, is a valuable contribution to our understanding of the history and composite culture that developed during the Delhi Sultanate period.

This second edition features a separate chapter on the currency system of the Delhi Sultanate, besides other enlarged chapters.

Breaking the conventional belief that urbanization was shaped solely by economic factors, Delhi Sultanate seeks to highlight the social and cultural processes that accompanied economic changes, thereby transforming little-known trading towns into full-fledged centres of learning and culture. I.H. Siddiqui draws on a rich corpus of Persian sources to establish links between economic change and changes in language, literature, teaching, book trade and even pyrotechnics. Delving into unconventional markers of change like food makes the work interesting and informative. The case study of the city of Kalpi is valuable, for it outlines the political, social and cultural ramifications brought by its transformation into an urban city.

Chapter 1: The Sultanate of Delhi: Political Economy and Public Welfare

Chapter 2: The Process of Urbanization

Chapter 3: Economy and Trade - Appendix: War-Horse and Its Trade

Chapter 6: Food and Its Socio-Cultural Significance

Chapter 7: Pyrotechnics and the Growth of Firearms

Chapter 8: Scientific Developments in the Sultanate of Delhi

Chapter 12: The City of Kalpi

Iqtidar Husain Siddiqui retired as Professor of History, Aligarh Muslim University, Aligarh. Amongst his published works are: Some Aspects of Afghan Despotism in India; Sher Shah Sur and His Dynasty; Mughal Relations with the Indian Ruling Elite; Perso-Arabic Sources on the Life and Conditions in the Sultanate of Delhi; English translation of the Waqi'at-i-Mushtaqi; Authority and Kingship under the Sultans of Delhi; and Medieval India: Essays in Intellectual Thought and Culture. Besides, he has contributed a large number of articles to international journals, Encyclopedia of Islam (New Edition, E.J. Brill, Leiden), Encyclopedia Iranica (USA), an encyclopedia of Islam in Turkish language (Istanbul) and an encyclopedia of Islamic civilization in Arabic (Jordan). 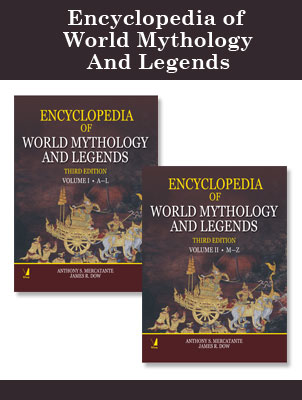 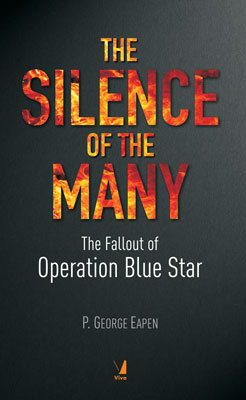 The Silence of The Many: The F..