This volume documents and explains the remarkable resilience of emerging market nations in East Asia and Latin America when faced with the global financial crisis in 2008-2009. Their quick bounceback from the crisis marked a radical departure from the past, such as when the 1982 debt shocks produced a decade-long recession in Latin America or when the Asian financial crisis dramatically slowed those economies in the late 1990s. Why?

This volume suggests that these countries' resistance to the initial financial contagion is a tribute to financial-sector reforms undertaken over the past two decades. The rebound itself was a trade-led phenomenon, favoring the countries that had gone the farthest with macroeconomic restructuring and trade reform. Old labels used to describe "neoliberal versus developmentalist" strategies do not accurately capture the foundations of this recovery. These authors argue that policy learning and institutional reforms adopted in response to previous crises prompted policymakers to combine state and market approaches in effectively coping with the global financial crisis.

The nations studied include Korea, China, India, Mexico, Argentina, and Brazil, accompanied by Latin American and Asian regional analyses that bring other emerging markets such as Chile and Peru into the picture. The substantial differences among the nations make their shared success even more remarkable and worthy of investigation. And although 201 2 saw slowed growth in some emerging market nations, the authors argue this selective slowing suggests the need for deeper structural reforms in some countries, China and India in particular.

Carol Wise is associate professor of international studies at the University of Southern California. She is the coeditor (with Riordan Roett) of Post-Stabilization Politics in Latin America: Competition, Transition, Collapse (Brookings 2003).

Leslie Elliott Armijo is a nonresident faculty fellow with the Center for Latin American and Latino Studies at American University.

Saori N. Katada is associate professor of international studies at the University of Southern California. An Introduction to Derivative ..

By: Robert A Jarrow & Arkadev Chat.. 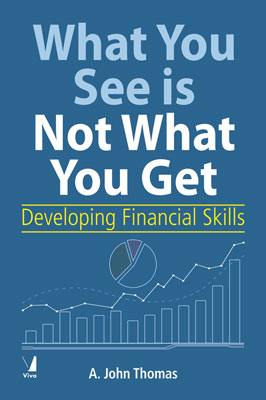 What You See is Not What You G..

By: A. John Thomas